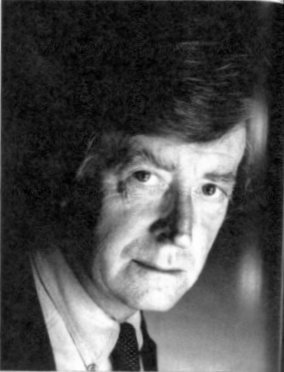 David's dubbed English voice for Monkey, not to mention David Weir's faultless English adaptation of the series, was hugely significant in bringing the charm of Monkey to an audience outside Japan.
Even Masaaki Sakai, Monkey himself, was a fan - he reported watched the English-dubbed version of the first episode in 2000 and remarked at how similar David Collings' voice was to Masaaki Sakai's voice of Monkey.

His contribution to cult television was immense - including other TV shows which I was a huge fan of, such as Doctor Who, and Sapphire & Steel.

I am extremely grateful for getting the chance to meet David Collings in person in 2004, when he reprised his role as the voice of Monkey, for the 13 unseen Monkey episodes.

I would like to pass on my condolences to his family on behalf of Monkey fans all over the world.